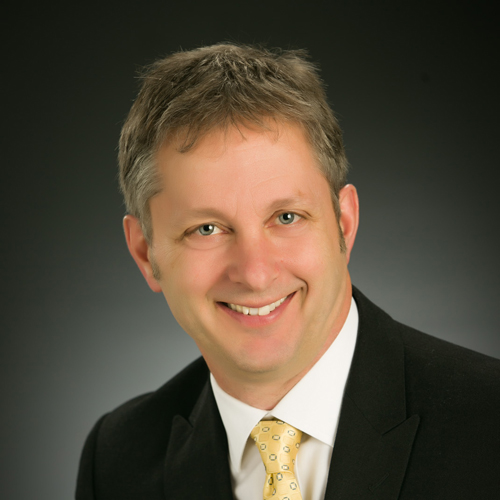 Bill was still in high school when he started working at his Aunt Bea’s insurance agency. In 1985, he graduated from UW-Oshkosh with a finance degree. Three years later, Bill earned his CIC (Certified Insurance Counselor) designation.

In 2000, Bill became a partner in the company, and the name was updated to Smith & Hatch Insurance Agency. He enjoys the challenge of running a successful business and being his own boss, and credits much of his job satisfaction to working with a great group of dedicated employees.

The insurance business truly reflects Bill’s personal values. He likes helping people protect the things in their life that are important to them. He strongly believes that hard work and treating people the way they want to be treated have led to his own personal success.

Getting Personal
Bill was born and raised in Campbellsport. He married Laurie in 1985, and the couple has two grown children, Craig and Holly. In his free time, Bill enjoys going to sporting events, golfing, bowling and traveling.